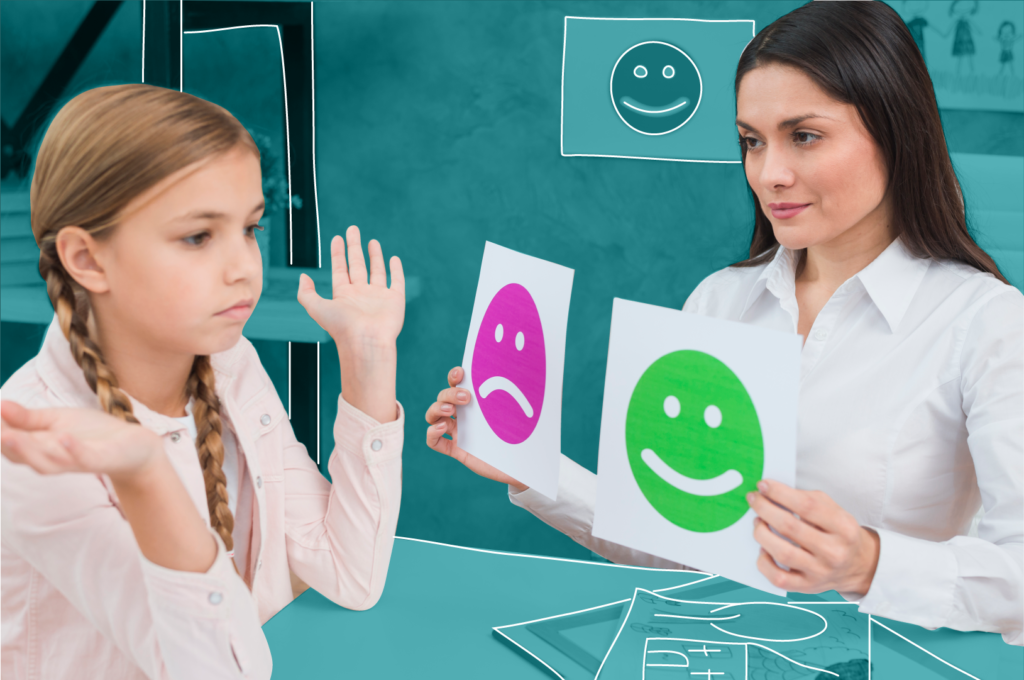 More and more schools nowadays are advocating for inclusive classrooms and learning. That is, classrooms that cater for both students with typical development as well as students with learning difficulties. Inclusivity also involves students on the spectrum and other developmental and learning difficulties. While advocating for inclusive learning, it is important to address the misconceptions that prevail ASD (autism spectrum disorder) and debunk it to increase awareness and acceptance. Schools in the Arab region need to go the extra mile and push for this agenda in its classrooms to achieve this goal.

Autism spectrum disorder has often been associated with several concepts that are incorrect, invalid, and not based on scientific research. Through time, many research studies were conducted that debunked most of the myths associated with autism. Despite this, many individuals still believe in those myths and unfortunately many individuals with autism are harmed in this process. By associating false information to autism, we do not only contribute to misleading people, parents and individuals, but also jeopardize the treatment and intervention plans of autistic individuals. This leads to harmful interventions that affect their normal development and progress.

This article will discuss one of the myths that are associated with autism and autistic individuals. The myth is: “Individuals with autism cannot understand the emotions of others”. In the first section, the origin of the myth is discussed along with the evidence that support it. In the second section of the paper, the counterarguments are presented, and the myth is therefore debunked.

Finally, the article ends with a conclusion that concludes the finding and proposes future recommendations.

Origin of the myth and supporting evidence:

Evidence that supports this myth emerged early on and they were based on very preliminary research and relied heavily on animal studies (Ashwin et al., 2006). The myth is mostly supported by “the amygdala theory of autism” which is a term that was coined and first emerged in a study conducted by Baron-Cohen et at., in 2000. The study supports the claim that the amygdala, the part of the brain that is responsible for emotional processing, is damaged in individuals with ASD and hence why, they often have trouble understanding the emotions of others (Baron-Cohen et al., 2000). To support their claim, the researchers have conducted comparative studies on animal models (Baron- Cohen et at., 2000). They have also compared through the brain imagining the process of emotions for individuals with autism and patients with amygdalotomy (damage in the amygdala). Findings suggest similarities in both responses as well as weaker amygdala response and activation in both groups as well when asked to identify the emotional response displayed by images (Baron-Cohen et al., 2000). The results from this finding seem to support other research focusing primarily on emotional response and facial emotional recognition for young children (Maestro et al., 2002) and adults (Dalton et al., 2005). Results from the study conducted by Maestro et al., (2002) suggest that faced with a social stimulus, children with ASD will tend to shift their attention to a non-stimulating social stimulus. However, the results are not conclusive and do not actually align with theories that support lack of emotional awareness and expression in children with ASD (Maestro et al., 2002).

The validity of those studies does not stand strong as they have been refuted by several studies in later years. For instance, previous evidence claimed that individuals with ASD and patients with amygdalotomy displayed the same emotional response, or lack of response because of defects in the amygdala. However, this has been refuted later as studies have shown that differences are way more abundant than actual resemblance in those two groups (Ashwin et al., 2006).

Evidence against the myth:

The above article discussed one of the most argued and controversial myths on autism. Autistic people are often stereotyped as individuals who cannot feel empathy and who do not understand the feelings and emotions of others.  Although this topic is still controversial, research succeeded in debunking this myth through evidence based meta-analysis and studies that were published in peer reviewed journals and articles.

The first section highlighted the origin of the myth and gave a clear understanding of the rationale behind it and its supporting evidence. The organic basis of this myth that claims that autistic individuals are incapable of understanding other people’s emotions was refuted by several well reputed neuro-imaging studies that were replicated through time. Findings also proved that the amygdala differs in size also in individuals without autism proving that individuals with autism who are incapable of expressing empathy feelings probably have a comorbidity with another disorder.

It is vital to understand the harmful implications that this myth has on autistic individuals. Spreading false information such as claiming that autistic individuals cannot understand the emotions of others can contribute to the stigma associated with autism. Additionally, it can also cause harmful practices to individuals with autism. Future research should also work on spreading awareness amongst people and communities in the purpose of protecting the vulnerable and ensuring not only their safety, but also easy access to interventions and implementations that will help them develop, grow, and integrate in a healthy manner in a society.

We use cookies to ensure that we give you the best experience on our website. If you continue to use this site we will assume that you are happy with it.Accept